While we may be the new face in town, we’re certainly not new to the industry, with more than 120,000 happy customers across Victoria, New South Wales, South East Queensland and now South Australia. We’re unpacking our bags as we speak.

South Australia we may only just be meeting, but we’ve been around for the last 13 years at Mt Millar Wind Farm, which is owned and operated by our parent company Meridian Energy. Mt Millar Wind Farm has generated more than 2.1 billion kilowatt hours since becoming fully operational in 2007, providing green energy direct to the grid.

We’ve arrived in South Australia with plenty of goodies in our bags, because we love rewarding and recognising customers for their loyalty and celebrating exciting new milestones in the Powershop journey. Plus, you never come to someone’s house empty handed.

If you’re a Powershop customer flick through your contacts list for any South Australian pals. If you refer them to Powershop you’ll both score $75 off on sign up!

We’ve finally landed in the Wine State – so pop a bottle of your Barossa best and raise a glass to the power of transparency and a greener, better power company. Cheers, SA!

Just hearing about Powershop for the first time? Well hey you! We might be new to the State but we’ve been in Australia since 2014! Here are some big ticket reasons why you should make the switch to a better power company: 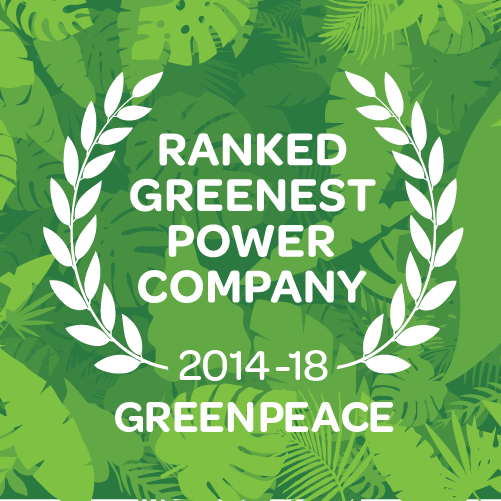 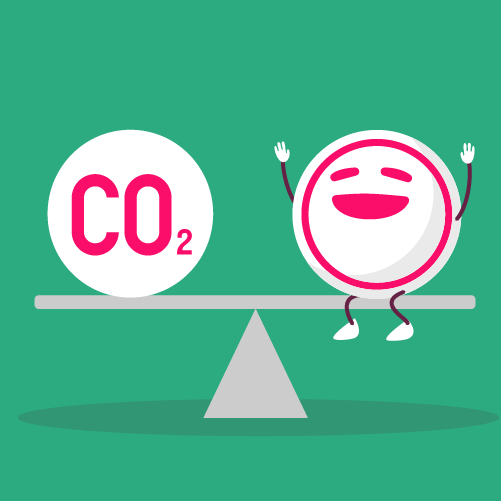 We offset all carbon emissions associated with your energy usage and we don't charge you for it - making you as neutral as Switzerland. Read more 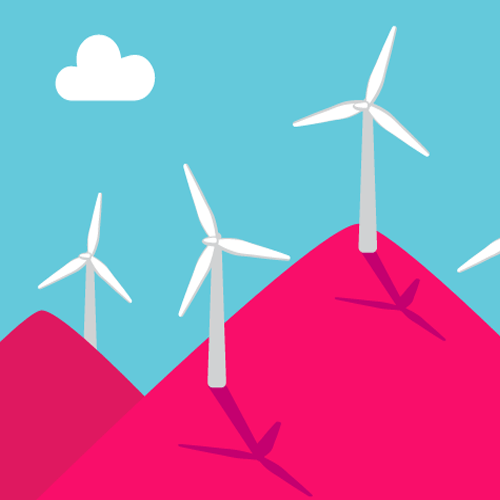 We have renewable assets across Victoria, NSW and South Australia and renewable power purchase agreements to keep us nice and green. Read more 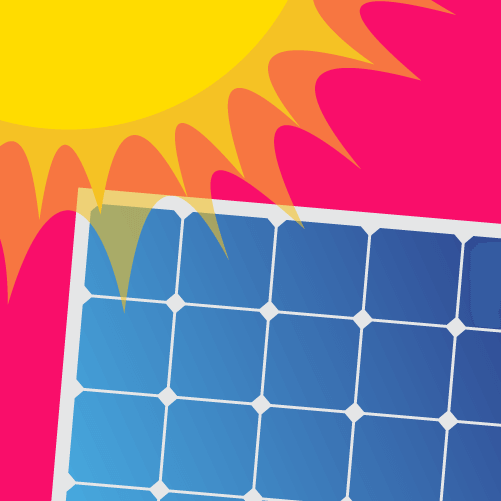 We help you get the most from your solar

Our app and desktop site have intuitive tools to provide awesome details on your solar insights. Read more 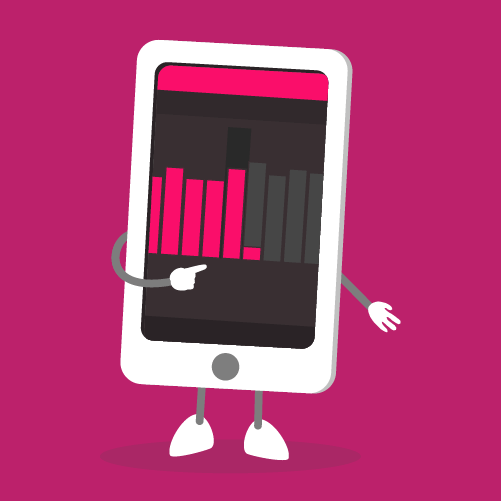 We’re about convenience and savings

You can keep tabs on your energy usage, pay your bill and refer friends for discounts all in one handy app. Read more