Why saving money and the environment are not mutually exclusive goals 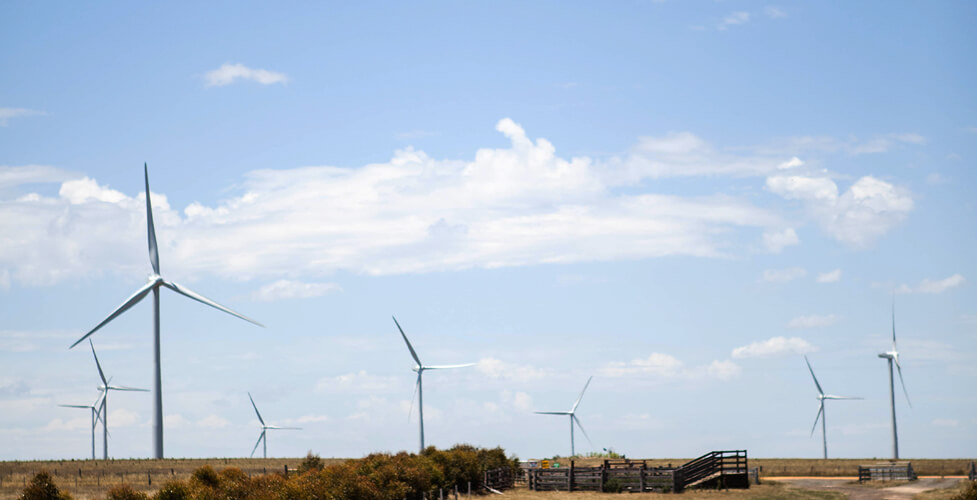 This article originally appeared in October 2020 on  The Guardian Labs

Renewable energy is good for the planet, but did you know it could actually be better for your wallet?

Australia is rich in renewable energy sources. We need only step outside to find evidence that our sun-soaked country is hit with more than 58 million petajoules of solar radiation every year. We have an abundance of wind, growing interest in biomass and tidal energy, and more than 100 hydro-electric power stations.

We know the environment benefits from emissions reduction – improvements to air and water pollution, land use, wildlife habitats and our personal health. Many of us would gladly go green just for the good vibes.

But there’s another reason to switch – it’s good value, too.

The cost of greener power is coming down

Renewable energy consumption – the amount of energy used in the Australian economy – is on the rise. It grew by an average of 3.2 % per year between 2007 and 2017 and renewables now make up 26% of our National Electricity Market (NEM) mix. On the other hand, coal use is falling rapidly – in 2019, it had dropped 21 per cent below its 2008-09 peak.

Advancements in technology and innovation support this growth. Renewables have created more than 25,000 Australian jobs, an increase of 120 per cent over the past ten years. A new proposal from the Clean Energy Council projects a further 50,000 new jobs and $50 billion invested in rural and regional areas.

In 2019, the International Renewable Energy Agency reported that more than half the renewable capacity added that year achieved lower electricity costs than new coal. Wind and solar generators are lower cost than gas plants, and wind is also lower cost than both brown and black coal. AGL, Australia’s largest ASX-listed investor in renewable energy, has found that the cost of renewables is on a downward trend.

The result? Enjoying power that’s better for the environment and your wallet.

Getting on board is easy Comparison tools give customers the opportunity to find a retailer that aligns with their personal values and offers a good deal. But before you sign up, it’s important to understand how Australia’s energy supply actually works.

No matter where within NSW, Queensland, Victoria and SA we buy our electricity, it all comes from the same central pool – the NEM, or ‘the grid’. As Michelle Grigg, from Powershop, explains, the grid is made up of energy from a variety of sources, and includes renewables (solar, wind, hydro) and other sources like coal-fired power. 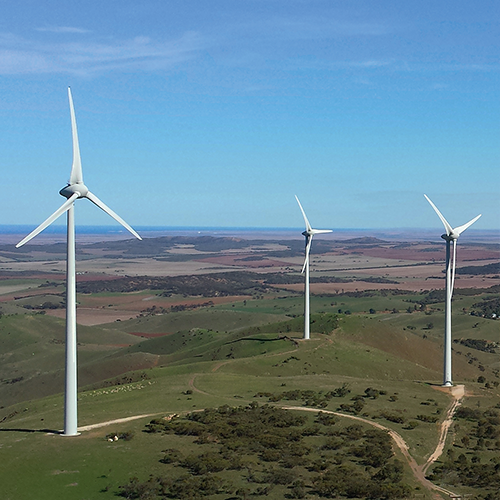 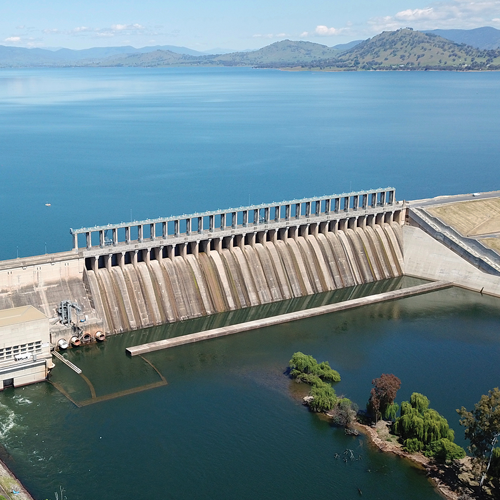 The power that ends up in our homes is this ‘mix’ of sources from the centralised grid. That means that no one can guarantee where the electricity at your powerpoint has come from.

Recognising they can’t control the power that is delivered to their customers, some retailers are taking the proactive step of carbon offsetting their customer’s energy usage. “Essentially, we purchase ‘carbon credits’ from local and international projects to offset or counteract the carbon created by our customers’ energy usage,” Grigg says. “When enough offsets are purchased to cover all emissions, this is called carbon neutrality.”

GreenPower is another way to reduce the impact of non-renewables. This voluntary government-accredited program allows Australians to displace their standard electricity usage with certified renewable energy, which is added to the grid on their behalf. It has a tangible benefit – last year, its customers directed $80 million to investments in Australia’s renewable energy industry.

As a consumer, you can opt for a retailer that’s making greener choices on your behalf.

So, you’re on board. You understand the way greener power works. You want to live in a future with breathable air, clean water and liveable summers. And you’re excited by the idea of a cost-effective alternative to coal.

But when you flick the switch in your living room, you also want the TV to turn on, right?

Grigg says Australians have misconceptions about the reliability of renewables – believing that unless conditions are perfect for generating electricity, it just won’t be available.

It’s not true. The way the grid is structured means power is distributed from multiple sources, so there’s always electricity available. “It goes right down from southeast Queensland, to New South Wales to Victoria and South Australia as well,” Grigg explains. “As more renewables become incorporated, it draws from different energy sources across the country.”

That means that even when it’s grey skies in Melbourne, energy derived from solar in South Australia could be keeping the lights on.

Finding the right provider is easy

Australian consumers have already shown passion for embracing renewables – we want corporations to be greener and have flocked to support programs like rooftop solar. Now we have the tools to make better informed choices about where our energy comes from.

“Most consumers tend to stick to what they know, and don’t look into their bills or costs as often as they should,” Grigg says. Now is the right time to see what else is out there.

When looking for a greener power provider, take note of their environmental credentials. Make sure there are government or other reputable sources vouching for their green claims.

Look at what their associated brands are doing, too. Some power providers are owned by larger organisations that may not align with your ideas. For example, Powershop’s parent company, Meridian Energy Australia, only generates energy from renewable sources, so it’s contributing renewable energy to the grid.

Although studies show many of us would pay a premium for greener power, the good news is we don’t have to. Greener power offers are already widely available to Australian homes, and making the switch is probably easier – and cheaper – than you think.

Read next: Yes, unfortunately, sometimes it does take a global crisis to force you to wake up to climate change

Read previous: The cost of Christmas lighting – and how to lower it