The Environmental Film Festival Melbourne entertains with groundbreaking films, traversing the relationship between humans and their environments, challenging the way people think about the natural world and inspiring them to discuss, explore and act on important environmental issues.

You can find out more about the Environmental Film Festival Melbourne and book tickets at – http://www.effm.org.au/ 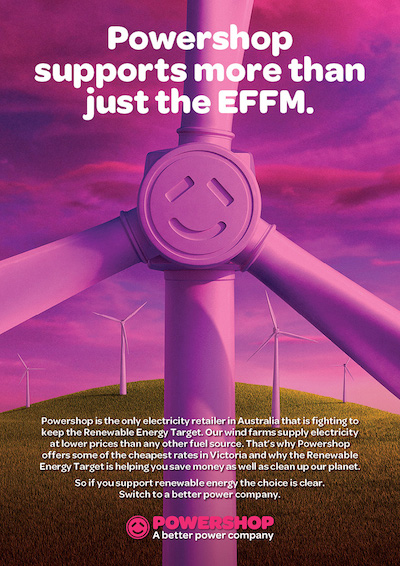 This week, Powershop will be giving away double passes to the festival on Twitter. Be sure to follow @PowershopAus on twitter below to keep an eye on when the competition starts.