Powershop, in partnership with Melbourne Energy Institute (MEI), was thrilled to have brought together over one hundred bright minds at Carlton Connect’s Lab-14 for the inaugural Energy Hack held in Melbourne on 21 – 23 October 2016.

Coming from a variety of backgrounds including engineering, business, web development, economics and psychology, the participants were split into teams of four to six. The teams worked together over the course of the weekend, to ideate and present exciting energy-centric solutions around four key themes: virtual power plants, electric vehicles, big data and community power. Spending time with each team were mentors from Allens, CitiPower/Powercor, Deloitte Digital, MEI, Moreland Energy Foundation, Pollinate Energy and Powershop – all sharing insights and their experience to help the teams create a well-rounded pitch to the judges.

It was great to see people who hadn’t met each other before (many of whom were far removed from the world of energy) getting along and bringing fresh optimism to the energy sector, which is often seen as crusty and lethargic. Staying true to the heavily pun-laden social media coverage of the event, it’s fair to say that the atmosphere was “absolutely electric!”

“If we could’ve bottled the energy that was in that room we could have solved Australia’s energy problem overnight”, said Chris Murphy, Strategic Advisor to Powershop and one of eight judges at the event.

Team Solmates took second place for their solar load matching app aimed at finding cheaper energy prices for consumers and increasing the amount of energy sold by retailers. The judges awarded third prize to Team Powerbot for their Siri-esque personal assistant, Ingrid, which manages peak load by getting customers out of their homes.

Team Spark scored a $5000 cash prize from the Victorian Government for their educational app, Rover, which uses augmented reality to promoted eco-tourism and renewable energy to primary school children.

The passion and commitment for renewable energy, community power, and data as a tool to bring positive change for customers was exemplary. We’re excited to come back next year to hear some more great ideas to support a better energy future.

Think you have a good idea that can’t wait until next year’s Energy Hack? Step into the Powershop Lab to discuss your idea. Find out more here.

Check out some of the best photos and tweets from the event below: 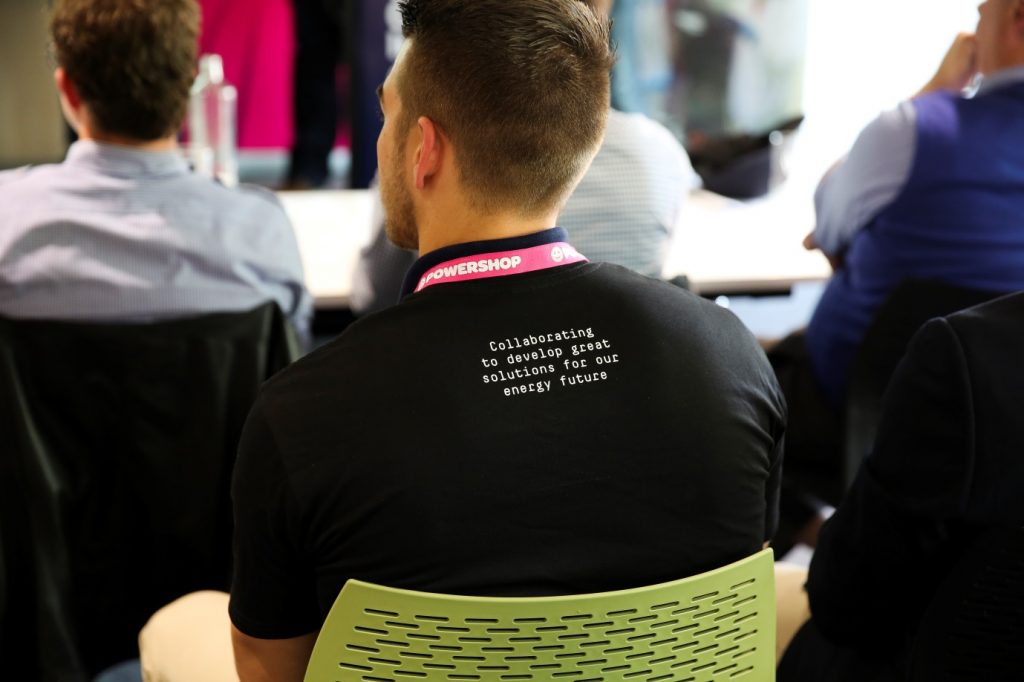 You can read even more about Energy Hack 2016:

Read next: Energy Data 101: What Your Usage Heatmap Can Tell You